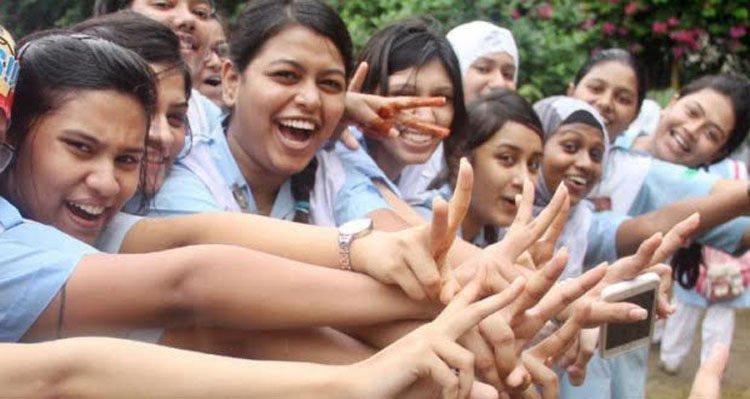 The results of the Higher Secondary Certificate (HSC) and equivalent examinations were published on Sunday with an average pass rate of 95.26 per cent.

The chairmen of all education boards handed over the results to Education Minister Dipu Moni around 11:50 am as per the Prime Minister’s direction.

After that, Prime Minister Sheikh Hasina announced the results officially from Ganobhaban joining the programme virtually.

The programme was held at the International Mother Language Institute at Segunbagicha in the capital.

The Jashore board witnessed the highest pass rate among the general education boards.

The SSC and the HSC examinations of 2021 could not be held as per the schedules due to the COVID-19 pandemic and then the government decided to hold the examinations with shortened syllabuses.