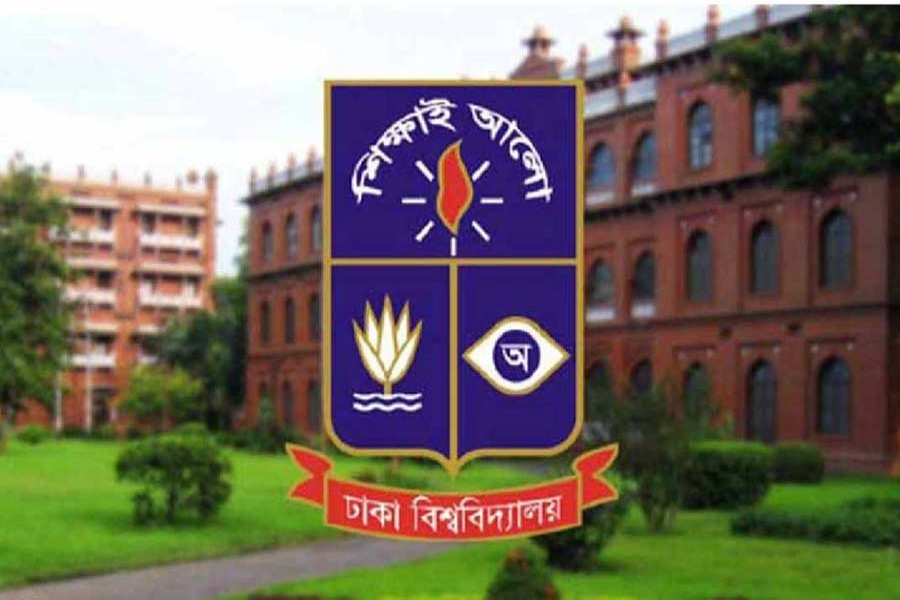 Dhaka University has decided to hold the Gha unit admission tests, which allow students to change streams in enrolment, for the 2021-22 academic year.

The university’s decision to abolish the exams stirred anger among the members of the university’s social sciences faculty, which oversees the tests.

“This is the last time we are holding the Gha unit admission tests. A separate admission test will be held for humanities, social sciences and law faculties from next year.”

The dean sub-committee of the university held a meeting to discuss a policy that will allow students to switch streams without them having to sit Gha unit exams on Feb 13 and 14.

Prof Zia Rahman, the dean of the Faculty of Social Sciences, placed a ‘note of dissent’ urging the authorities to keep the Gha unit exams.

The dean of the law faculty also filed another note to include law in the same unit under the faculties of humanities and social sciences.

“The authorities discussed the recommendations of the dean sub-committee. They have decided to hold Gha unit exams this year considering the preparations already taken by students and convenience. The procedure will be changed in the future,” said one of the members of the dean’s committee.

Students sit for exams in the Ka unit to study in the science stream, Kha for humanities, Ga for business studies, while Gha unit exams for those keen to switch departments. Cha unit exams are held for enrolment into the Faculty of Fine Arts.

Admission seekers from science, business studies or humanities can apply to the Gha unit subject to their eligibility to switch streams for higher education.

The members of the university’s social sciences faculty, who oversee the tests, were surprised and irked by the decision to abolish the exams.

But Vice-Chancellor Prof Md Akhtaruzzaman said the decision to scrap Gha unit exams was taken at the Academic Council meeting in light of the Admissions Committee recommendations following the Deans’ Committee meeting.