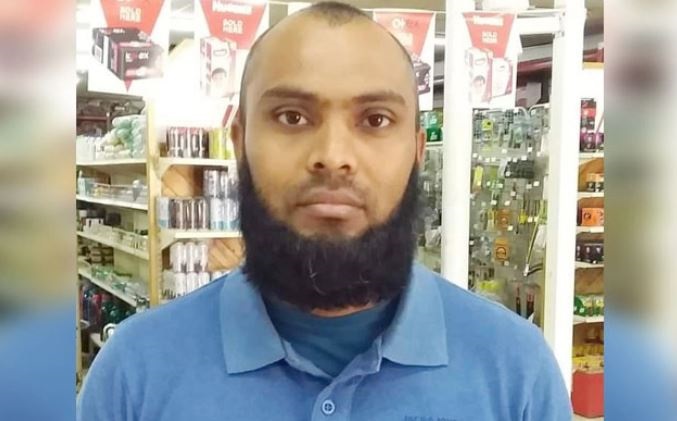 A Bangladeshi national has been shot dead by a gang of miscreants in South Africa for refusing to pay their demanded money.

Deceased Golam Mostafa, 32, was the younger son of Jaynal Abedin of Noakhali. He worked at a shop in South Africa for a long time, said Mostafa’s elder brother Kiran.

The incident happened at about 7:45pm on Thursday, the deceased’s cousin Sheikh Mostafizur Rahman confirmed this on Friday night.

A gang of assailants shot Mostafa at his shop in Thabanchun area as he refused to give them the demanded money. They, later, looted things from the shop.

Mostafa died on the scene, his brother Kiran said.

The country police recovered the body and kept the body at a local hospital morgue.