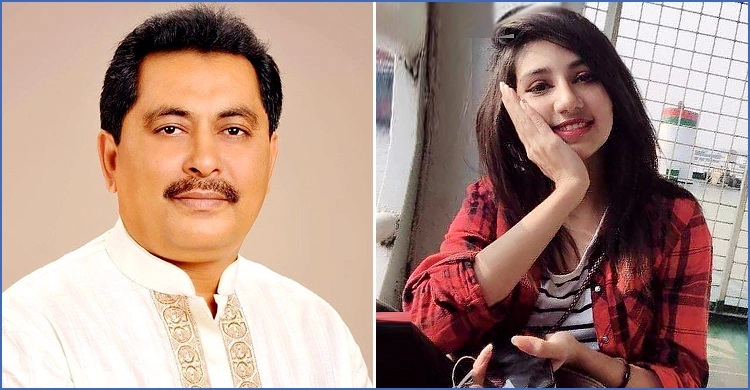 Detective Branch (DB) of police have arrested a shooter over the murders of Awami League leader Tipu and college student Samia Afrin Jamal Preeti at North Shajahanpur in Dhaka.

The detailed information will be disclosed at a press briefing at DMP media centre later on the day, said DB chief additional commissioner AKM Hafiz

A case was filed on Friday in connection with the murder of Zahidul Islam Tipu.

According to Preeti’s family, she was going back to her friend’s house by a rickshaw, but was killed in firing by a gunman.

Shahjahanpur Police Station’s Inspector (Investigation) Thakur Das said it was a ‘killing mission’ of one to one and a half minutes. Shots were fired indiscriminately. At least, 12 bullets pierced the body of Tipu.