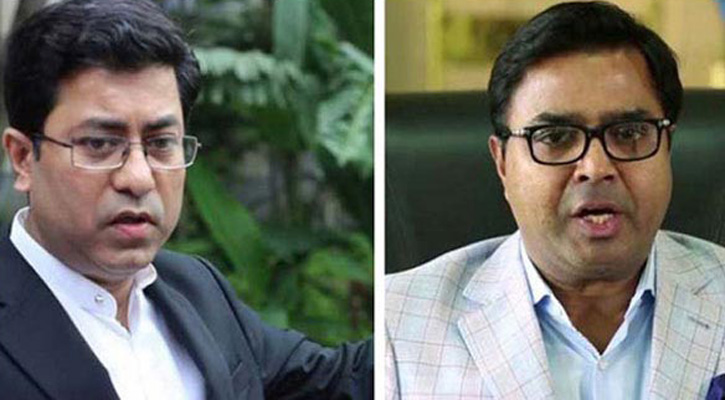 The cases have been filed with Dhaka Metropolitan Magistrate Rajesh Chowdhury just after mayor Taposh told journalists this morning that he will take step against Khokon as he defamed him.

One Kazi Anisur Rahman filed one case while Adv Md Sarwar Alam filed the another one.

On Saturday at a programme in front of High Court area in Dhaka, the former DSCC mayor Sayeed Khokon said, “Taposh is unfit for mayor as he transfers Dhaka South City Corporation’s fund to his bank.”

“Taposh has transferred hundreds of crores of taka to Modhumoti Bank Limited. He is still taking the profit from those institutions and persons he invested. On the other hand, the DNCC failed to pay monthly salaries of its poor staff for want of money. So many development projects of the City Corporation have been closed due to lack of money,” Khokon said.