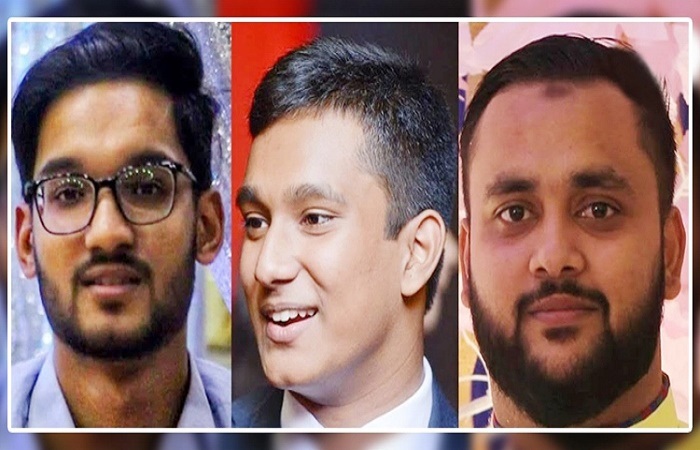 Three Bangladeshi students were killed in a road accident at Winnipeg, capital of Manitoba province of Canada on Thursday.

The deceased were identified as Aditya Noman, Aranur Asad Chowdhury and Rasul Bandhan. All of them were final year students at University of Manitoba.

A collided head-on with another on Highway 7, about 10 kilometres south of the Interlake community of Arborg around 6:30 am (local time), leaving the trio dead on the spot, reports CBC quoting the local official of the Royal Canadian Mounted Police.