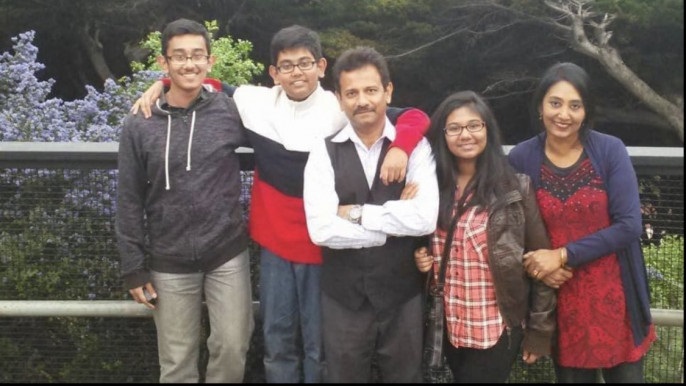 Police suspect that the two brothers committed suicide after killing the four others.

Of the deceased, two were brothers, one was their sister, their father and mother and their paternal grandmother.

According to AP reports, Officers in Allen went to the home for a welfare check at around 1 a.m. after getting a call from a friend of one of the brothers who feared he was suicidal, said police Sgt. Jon Felty.

“It appears that the two brothers had entered into an agreement, they were going to complete suicide,” Felty said.

Felty said one of the two brothers wrote a lengthy post on social media in which he said he and his brother had a plan to kill their family members and then themselves. He also wrote that all of his decisions were based on weighing pros and cons, including the decision to kill his family.

Police found the six family members dead in the home. Felty said the dead included the two brothers, a sister, their father and mother and a grandmother. Felty said the those dead ranged in age from 19 to mid-70s. He said the slayings likely happened over the weekend.

Felty said they were not yet releasing the names of the victims. He said the deaths were being investigated as a murder-suicide but he could not yet say who shot whom.

7 Bangladeshis die of cold while trying to cross Mediterranean