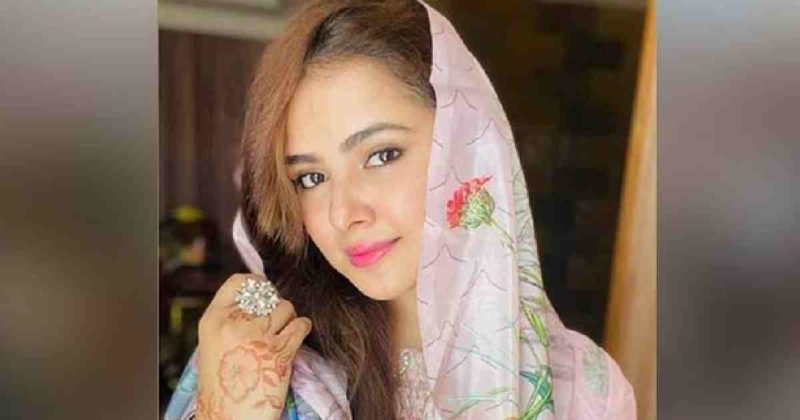 A college student has been found hanging inside a flat in city’s Gulshan area.

A second year student of a college in the capital, Muniya used to live alone in the flat. Her family members live in Cumilla.

Muniya’s elder sister Nusrat Jahan told police that Muniya had earlier phoned her and told that she was in trouble.

Hearing the news, Nusrat came to Dhaka on Monday and went to her sister’s flat in the evening. But, the door was locked from inside.

She opened the door with a key from outside and found her sister hanging from the ceiling fan.

Nusrat then informed the flat owner who later called police.

Police have seized CCTV footage from the scene and the digital devices used by Muniya.

Her body has been kept in the morgue of Dhaka Medical College Hospital for autopsy.

DC Sudeep Chakrabarti said Nusrat Jahan has filed a case around 1:30am on Tuesday accusing the managing director of one of the largest industrial conglomerates of provoking Muniya to commit suicide.