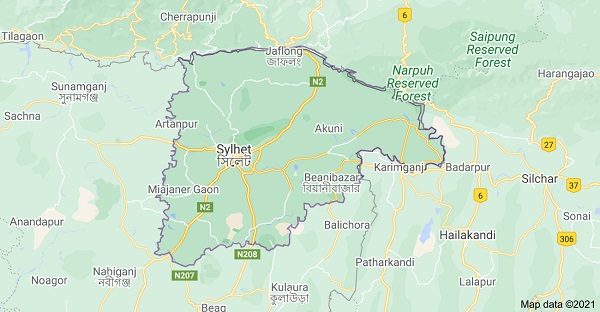 Four young women aged 16-22 tried to take their own lives Thursday in the face of the torture and abuse they face in Sylhet Training and Rehabilitation Centre run by the Social Service Department, reports UNB.

They tried to commit suicide by slitting their wrists at the rehabilitation center in Khadimnagar area around 2 pm.

The authorities rushed them to Sylhet Osmani Medical College and Hospital immediately after rescuing them in injured condition. All four of them are being treated at the hospital currently.

According to the girls’ own testimony, they could no longer bear the torture they faced from trainer and storekeeper Delwar Hossain and office assistant Anwara Begum.

Koli said they were being physically and mentally tortured by those two staffers at the center, with Anwara even hitting them with shoes.

On Thursday morning, Delwar Hossain scolded and bathmouthed them once again over some food issue. “Unable to tolerate that anymore, we decided to attempt suicide,” Koli said.

Incredibly, they informed how a few days ago another girl had actually succeeded in killing herself. Delwar had scolded them over the food arrangements for the funeral of the dead girl, that will be held Friday.

The callous Delwar said those trainees had cut their wrists on several occasions before too. “It has become a habit for them,” he told UNB.

“Five days back I was appointed in-charge of the store before that Anwara Begum had the responsibility. I told the trainees only that there is no extra budget for the funeral ceremony and they have to do with what’s there in the store,” he said on the incident from Thursday morning.

Earlier on July 22, a nanny killed a two-month old infant at another Social Services Dept facility, an orphanage named ‘Chhotomoni Nibas’. in Bagbari of Sylhet city.