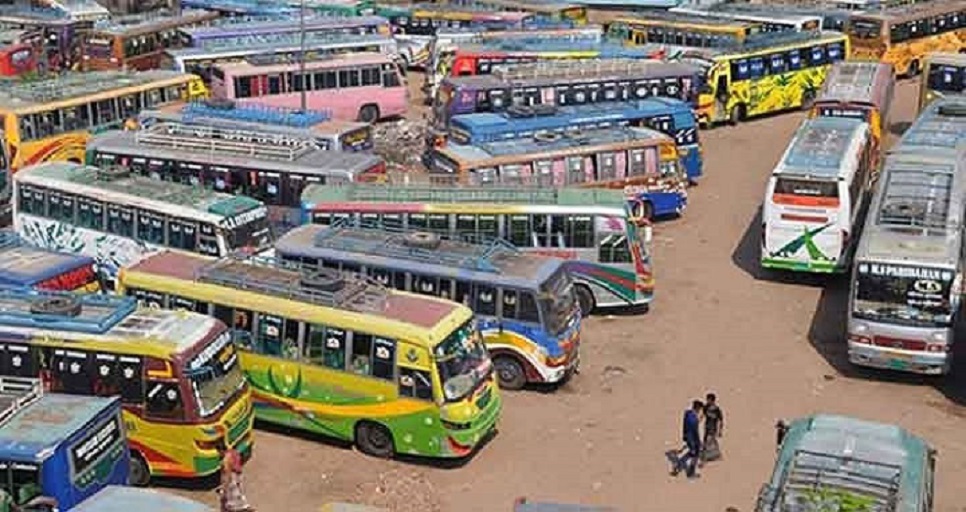 Transport owners in Chattogram have called off their indefinite strike considering the commuters’ sufferings.

He said public transport will ply in the port city from 6:00am on Sunday.

Meanwhile, Bangladesh Road Transport Workers Federation Chattogram region president Ahmed Musa said, “The strike was called by the organisation’s central body. We did not get any decision yet.”

On November 3, Ministry of Power, Energy and Mineral Resources announced the 23 per cent rise.