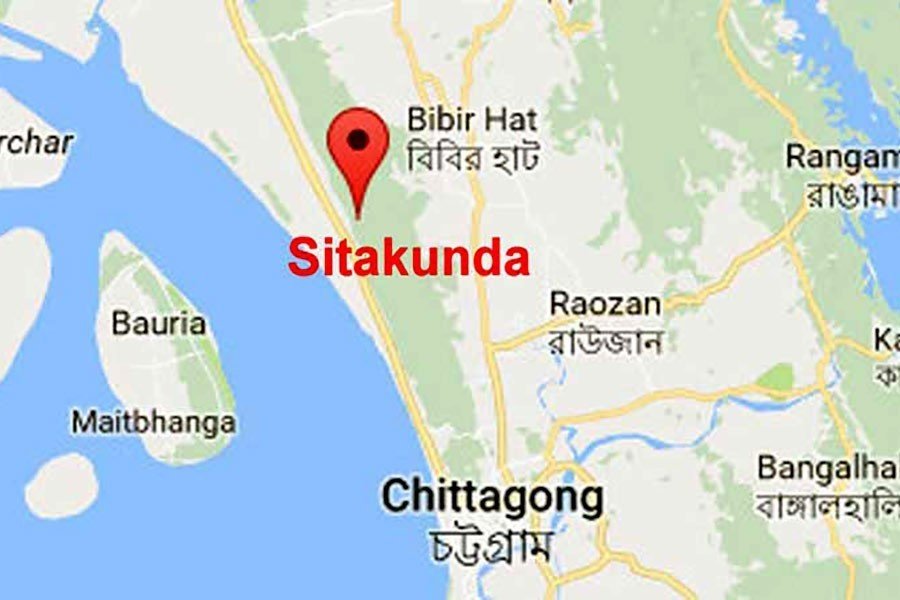 Four workers suffered burn injuries in a fire that broke out at Jamuna Ship-breaking yard at Shitalpur under Sitakunda upazila of the district this morning.

Abul Kalam Azad, officer-in-charge (OC) of Sitakunda thana, confirmed the incident to BSS. He said the accident took place around 8.30 am when the workers were working for breaking an imported ship at the shipyard.

Being informed, three firefighting units of Kumira Fire Service and Civil Defense rushed to the spot and brought the blaze under control.