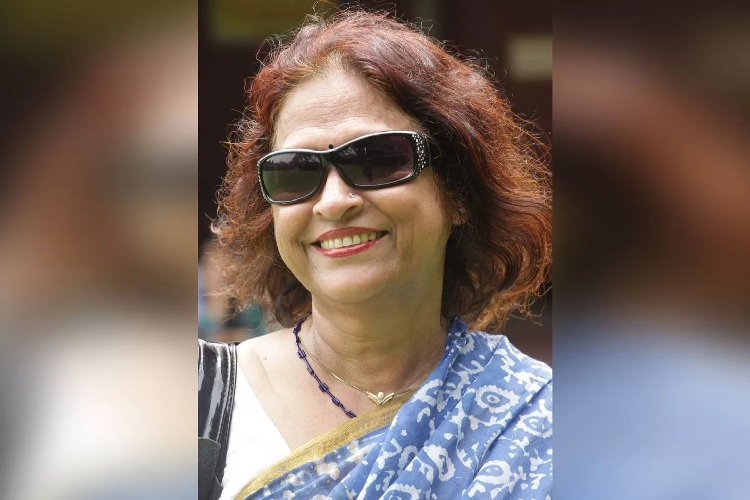 A retired professor of the Institute of Nutrition and Food Science of Dhaka University has been murdered after abduction.

However, it could not be known why and who were involved in the murder.

Bhuiyan said Professor Sayeeda Khaleque went on retirement from Dhaka University about six years ago. Now, she is 71 years old.

Professor Sikder Monwar Morshed said, “It is not an abduction case. Rather, it is a murder case. Police have arrested the accused. He has been brought in Dhaka. You will be able to know the details if you talk to Kashimpur Police Station.”

“After the arrest of several suspects, they confessed their involvement in the murder under police interrogation,” he said.