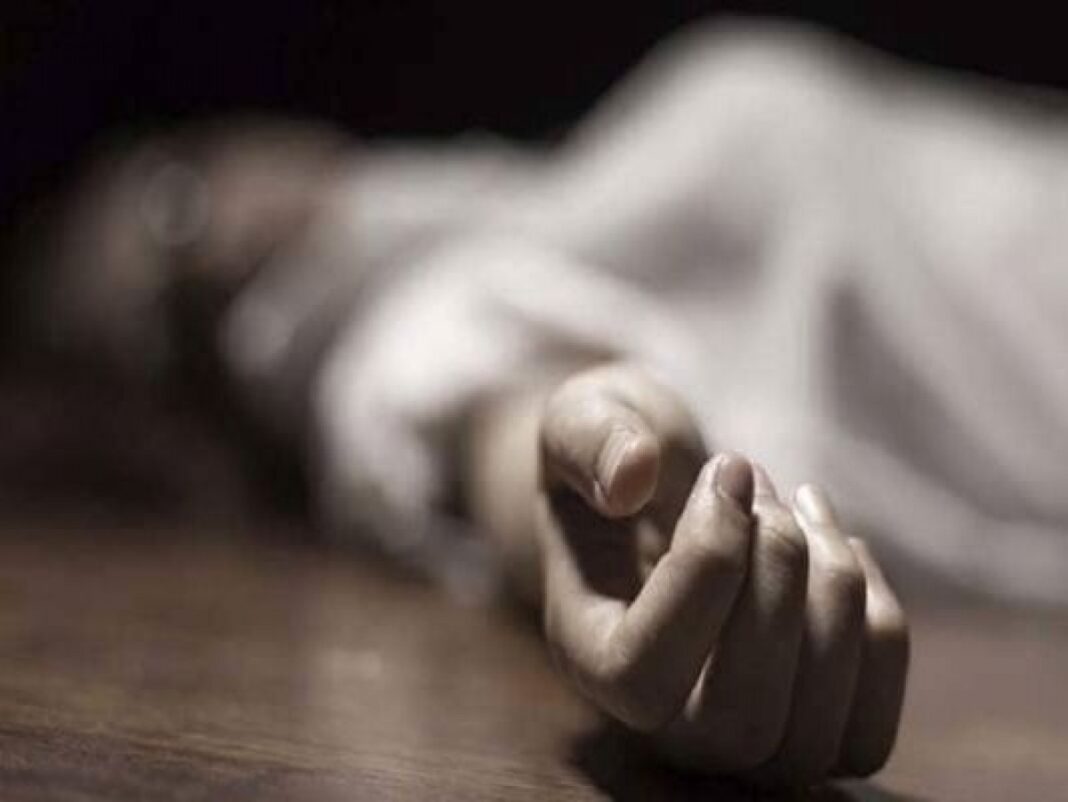 Police have recovered bodies of three female, including a student, from different places in the capital.

Two of the deceased were identified as Shanta Akhter, 15, a student of class VIII of Maniknagar Government Primary School; and Rowshan Ara Begum, 60, a resident of Khilgaon.

Her relative said Shanta was alone at home on Wednesday evening as her mother and elder sister were out of the house. When they returned, found the hanging body of Shanta and rushed her to the hospital. There the on-duty doctors declared her dead.

An unnatural death case has been filed in this connection.

She has been suffering from some mental illness for the last 8-10 years, the family said.

Wari Police Station SI Shahjahan Miah said they recovered an unknown body of a woman from Wonderland Park at night. The woman was sick.