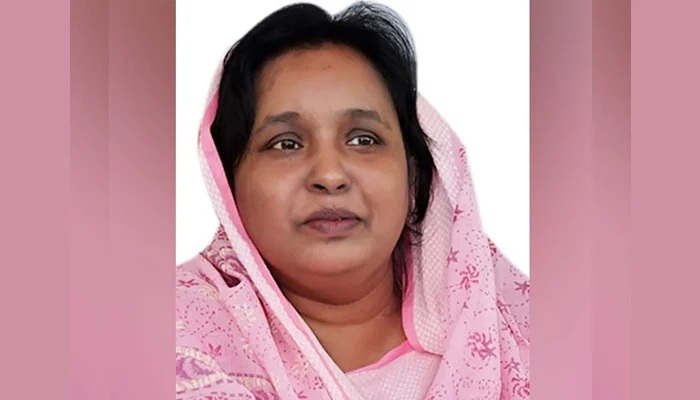 The nomination of Ivy, also the senior vice-president of Narayanganj District Awami League, was finalised at a joint meeting of the party’s local government nomination board and parliamentary board held at Gana Bhaban, residence of Prime Minister Sheikh Hasina, on Friday evening.

Contacted, Awami League presidium member and member of the nomination board Jahangir Kabir Nanak said Selina Hayat Ivy got Awami League’s nomination in Narayanganj City Corporation election. The decision was taken at today’s meeting of the board.

The coming election will be the third election of the NCC.