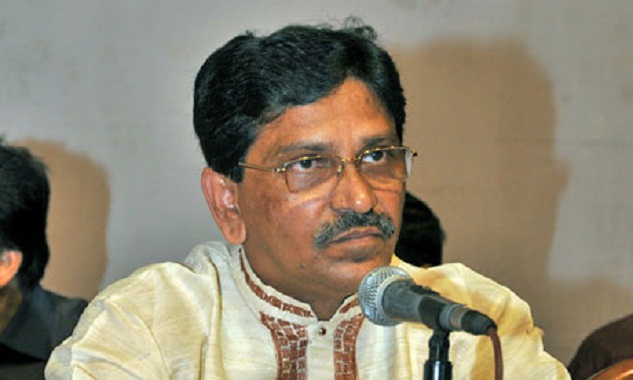 “We are requesting BNP to respond to the call of Honorable President and place their opinion taking part in dialogue after stopping making falsehood and creating confusion,” he said.

Hanif added: “If you (BNP) give good suggestions, the honorable President can definitely consider those.”

The AL leader said while addressing the inaugural ceremony of a two-day event marking the birth centenary of Bangabandhu and golden jubilee of the Liberation War and the country’s independence arranged by cultural organisation Banglar Mukh at Jatiya Press Club here.

He said the country’s existing democratic process for formation of Election Commission (EC) is the best one and the President is holding dialogues with all political parties abiding by the process.

But BNP is making criticism over the process, he said.

Awami League Joint General Secretary questioned BNP that when they were in state power, why they didn’t formulate Election Commission Act then.

BNP had formed Aziz-like EC and formulated a voter’s list by including 1.20 crore fake voters, he said, adding: “BNP is now making falsehood over election and the EC to hide their evil acts.”